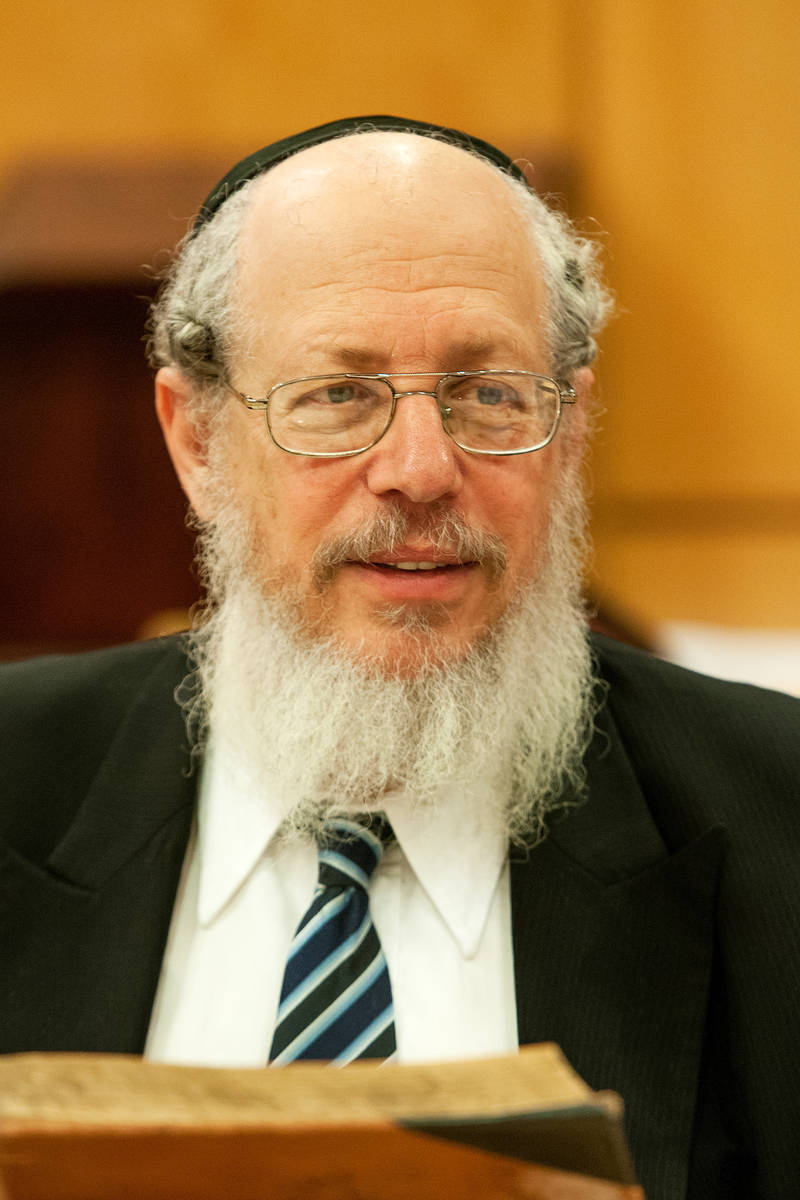 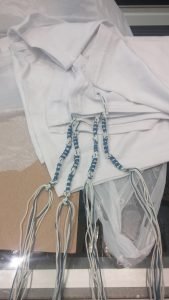 R’ Chaim Twerski Shlit”a holds like the Raavad (1, 3) and originally tied like the GR”A using all blue Chulyos, using the Chabad/Chassidishe Chulya. However, he has changed his mind and now tells people to tie like the GRA alternating blue and white. He follows R Yitzchok Brand’s Shitta. The general pattern for GR”A is 4-4-4-1. String ratio is unclear.

From a recent email:

” I learned first the Chabad method.  When I saw the Teiman method I realized that it is much the same but much neater and realizing that the concept is the same I used this method.  I never did learn how to do it myself, but I found someone who did know how.  i have recently changed to the Shita of R. Amram Gaon for several reasons, mostly based on a monograph by R. Yitzchok Brand.”