<< Back to String Tying Styles

One word: tradition. For hundreds of years, this pattern with all-white has been a tradition among Ashkenazi and some Sephardi Jews.

There are Rabbonim that state 7-13 was done only at a time when there was no Techeiles, 7-13 being a memory of “no less than 7, no more than 13.” However once one believes we might have Techeiles this no longer applies. Then there are others that feel that there’s no reason to do away with an old tradition such as 7-8-11-13, due to Lo Titgodedu (standing out of social norms).

Tying methods used with this ratio 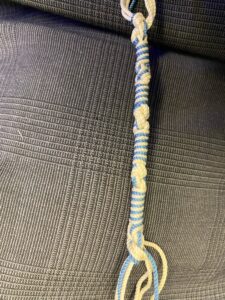 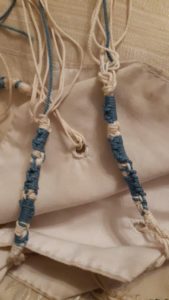 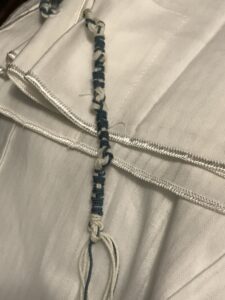 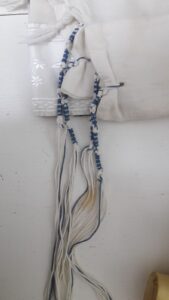 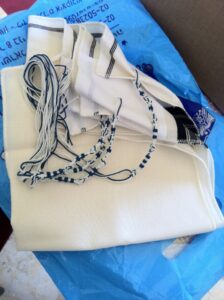 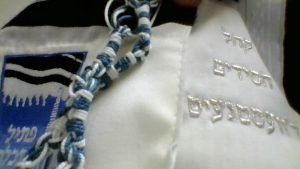 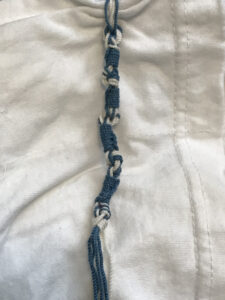 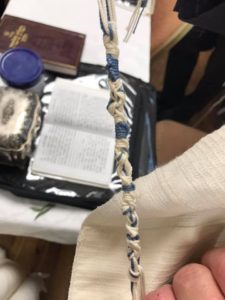