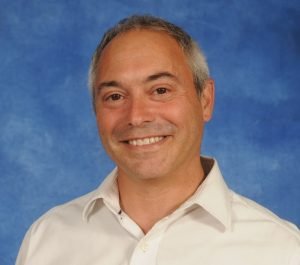 “Baruch Sterman is co-founder of the Ptil Tekhelet Association. Baruch received his doctorate in Physics from the Hebrew University in Jerusalem, where he developed a CO2 laser used for both medical and industrial purposes.   He received his Masters in Electrical Engineering from Columbia University. For the past fifteen years, Baruch has been a leading executive in the High-Tech sector in Israel, specializing in the fields of telecommunications and computer security. He holds several patents in optics and voice technology.

Baruch was instrumental in developing the modern techniques for dyeing tekhelet used by the Ptil Tekhelet Association today. These techniques take into account the halakhic, as well as the physical and chemical requirements needed for mass production. He has published numerous articles on the scientific and halakhic aspects of Tekhelet, and writes extensively on the topic of Science and Torah in general. His articles can be found at www.baruchsterman.com.

Baruch lives in Efrat, Israel with his wife Judy and their seven children.”

Baruch ties like R’ Amram Gaon but includes an AR”I spine in the pattern.