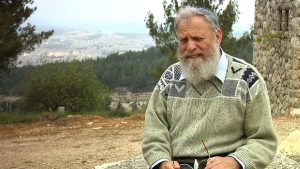 Based on StackExchange user Double AA:

“Rav Yoel Bin Nun famously slit the slides of his suit jacket rov open and attached tzitzit (with techelet) because he wants to be yotzei the mitzvah on his regular beged as is likely the intention of the pasuk. Source: I’ve seen him!”