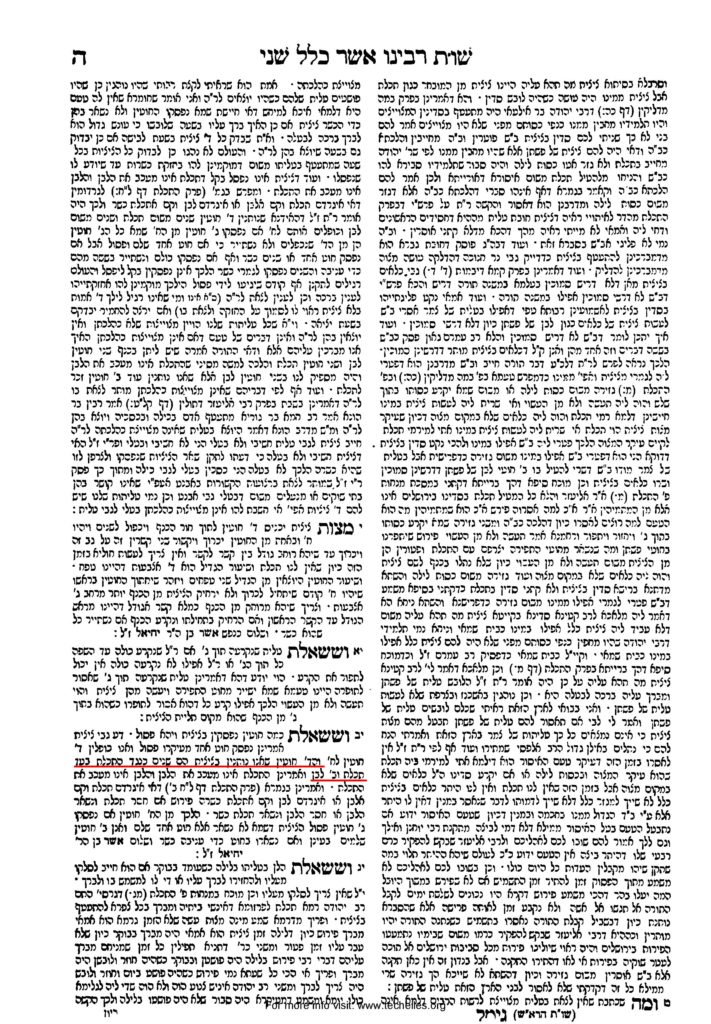 Jacob ben Asher, also known as Ba’al ha-Turim as well as Rabbi Yaakov ben Raash (Rabbeinu Asher), Jacob was an influential Medieval rabbinic authority. He is often referred to as the Ba’al ha-Turim (“Master of the Columns”), after his main work in halakha (Jewish law), the Arba’ah Turim (“Four Columns”).

He was probably born in the Holy Roman Empire at Cologne about 1269 and probably died at Toledo, then in the Kingdom of Castile, about 1343.

He was the third son of the Rabbi Asher ben Jehiel (known as the “Rosh”), a Rabbi of the Holy Roman Empire who moved to Castile, due to increasing persecution of Jews in his native Germany. Besides his father, who was his principal teacher, Jacob quotes very often in the Turim his elder brother Jehiel; once his brother Judah and once his uncle Rabbi Chaim. According to many, Jacob moved to Castile with his father and was not born there.

Some say Jacob succeeded his father as the rabbi of the Jewish community of Toledo (Zacuto), while others say his brother Judah ben Asher did. His brothers were also rabbis of different communities in Iberia. He lived in abject poverty most of his life, and according to the Sephardic Community of Chios, is said to have fallen ill and died with his ten companions on the island of Chios, in Greece, whilst travelling.