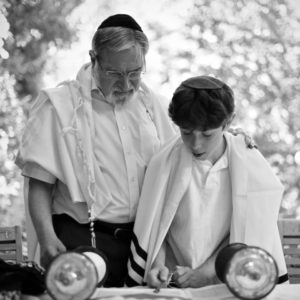 He served as the Chief Rabbi of the United Hebrew Congregations of the Commonwealth from 1991 to 2013. As the spiritual head of the United Synagogue, the largest synagogue body in the UK, he was the Chief Rabbi of those Orthodox synagogues, but was not recognized as the religious authority for the Haredi Union of Orthodox Hebrew Congregations or for the progressive movements such as Masorti, Reform and Liberal Judaism. As Chief Rabbi, Sacks formally carried the title of Av Beit Din (head) of the London Beth Din. He is now known as the Emeritus Chief Rabbi.

Since stepping down as Chief Rabbi, in addition to his international travelling and speaking engagements and prolific writing, Sacks has served as the Ingeborg and Ira Rennert Global Distinguished Professor of Judaic Thought at New York University and as the Kressel and Ephrat Family University Professor of Jewish Thought at Yeshiva University. He has also been appointed as Professor of Law, Ethics and the Bible at King’s College London.He won the Templeton Prize (awarded for work affirming life’s spiritual dimension) in 2016. He is also a Senior Fellow to the Raoul Wallenberg Centre for Human Rights.”