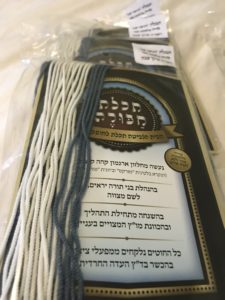 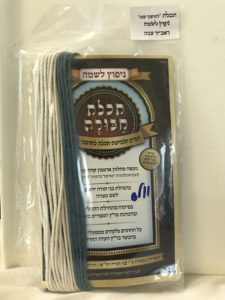 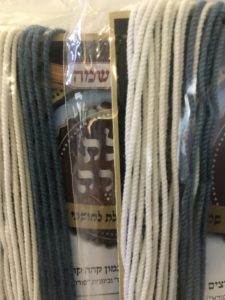 Categories: About Nipputz, FAQ, Q & A, Techeiles Chabura, Valles
<< Back to Home
Login to Blue Fringes - Techeiles - Tekhelet - Techelet - Tcheiles
Reset Password
Enter the username or e-mail you used in your profile. A password reset link will be sent to you by email.
X