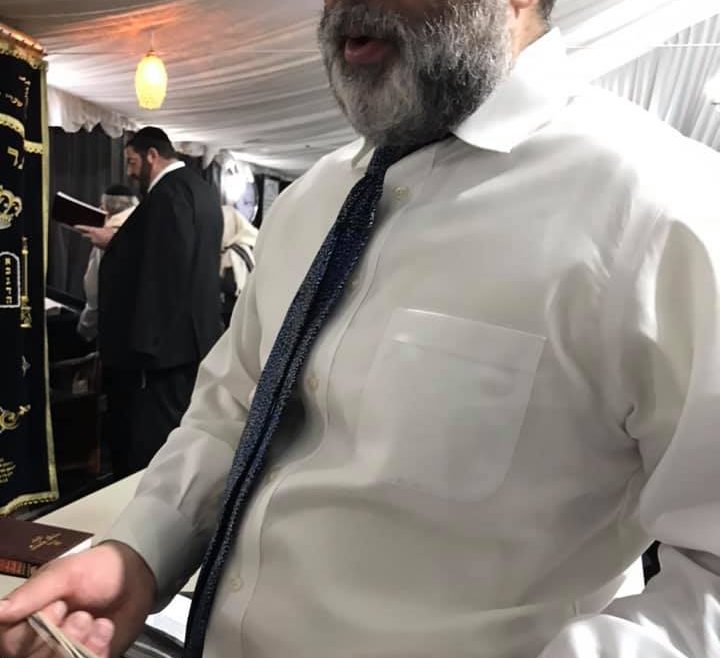 From the Scheiner’s Shul website: “Rabbi Aron Lankry is a dynamic & electric individual with many years of international experience in the Rabbinate & in teaching Jewish Studies. He began his career in 1989, studying in Kollel Ner Yitzchok in Jerusalem & then in 1991 at the young age of 23,he took the position of… 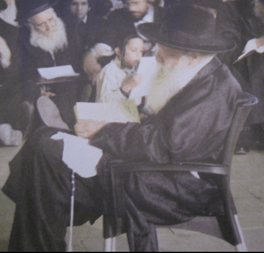 From Wikipedia: “Yochanan Sofer (January 1, 1923 – February 22, 2016) was the Rebbe of the Erlau dynasty, which though not the largest in the number of its adherents is still a significant movement within Haredi Judaism. He was born in Eger (German: Erlau), Hungary, where his father and grandfather served as Grand Rabbis. After… 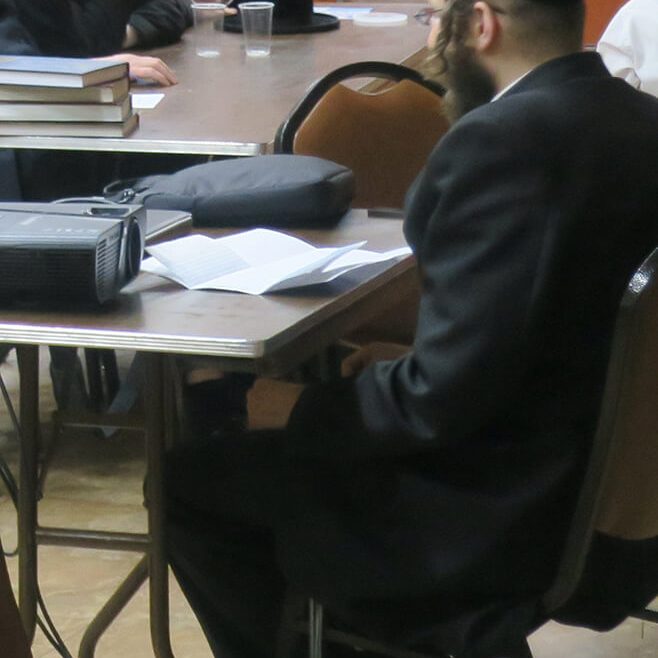 R’ Steinmetz of the Dzikov Kollel gave a shiur at three different kollelim in Boro Park back in July 2018. He now lives in Monsey and is also an excellent back-end mobile app developer. He’s also on our tying bureau. 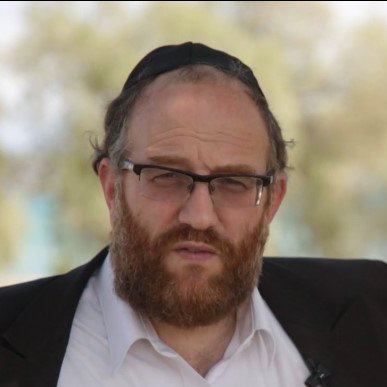 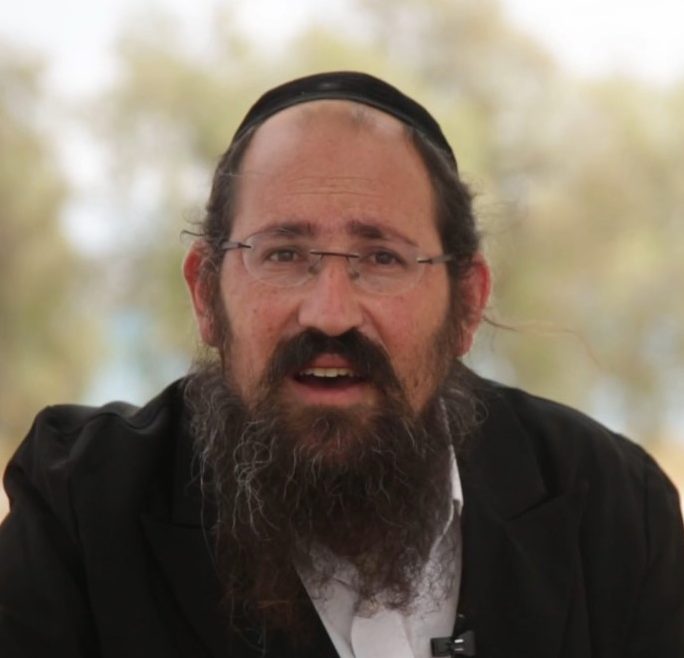 A member of the Techeiles Chabura. 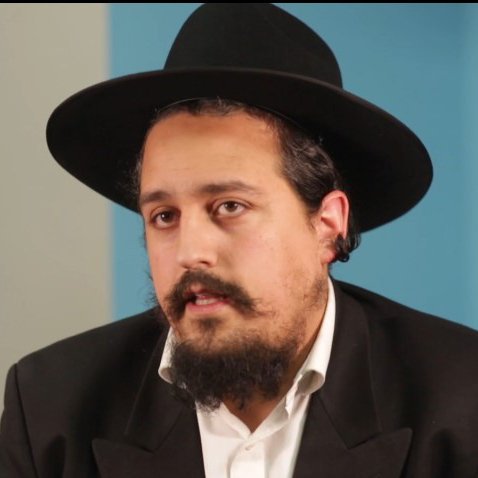 One member of the Techeiles Chabura, Chavrusa of R’ Yisroel Barkin and selling Techeiles online from Lakewood. 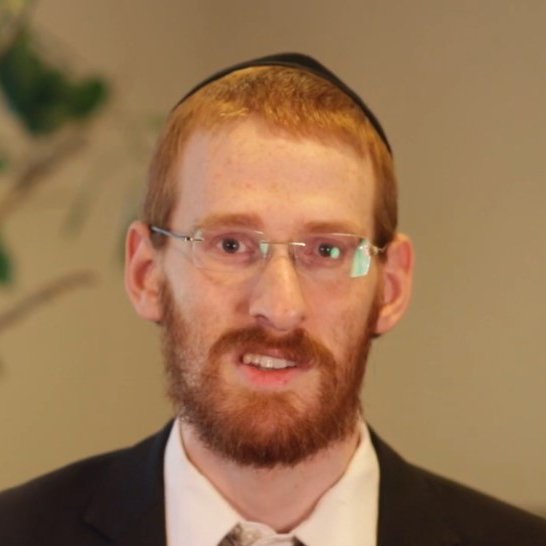 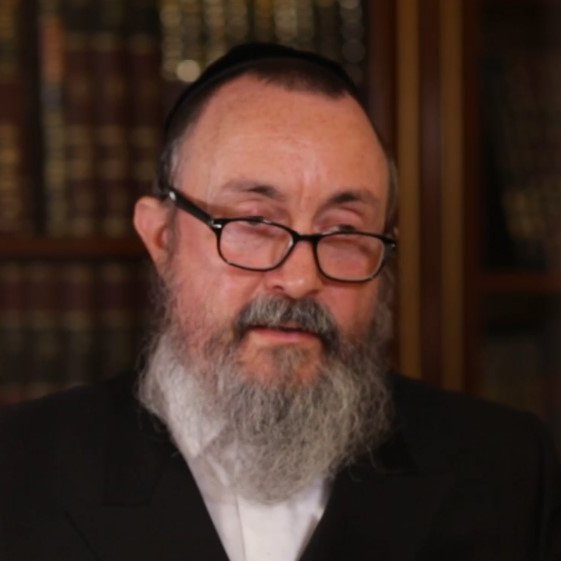 One of the Radziner Rebbes and the one currently making Radziner Techeiles. 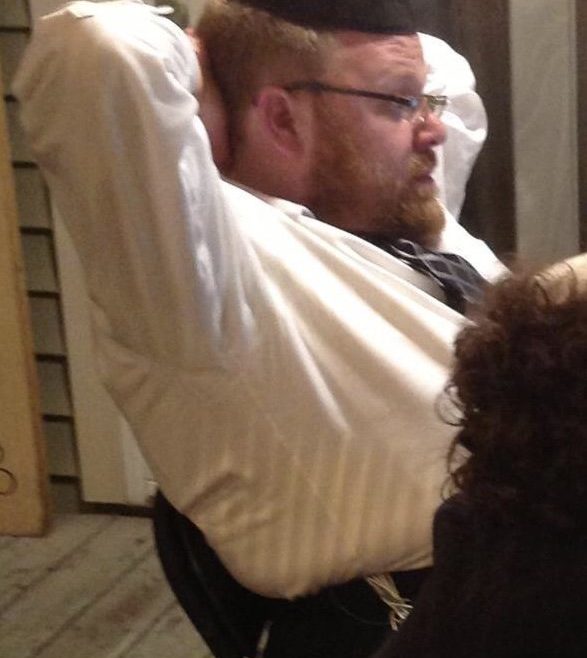 Only on his Tallis Kattan. 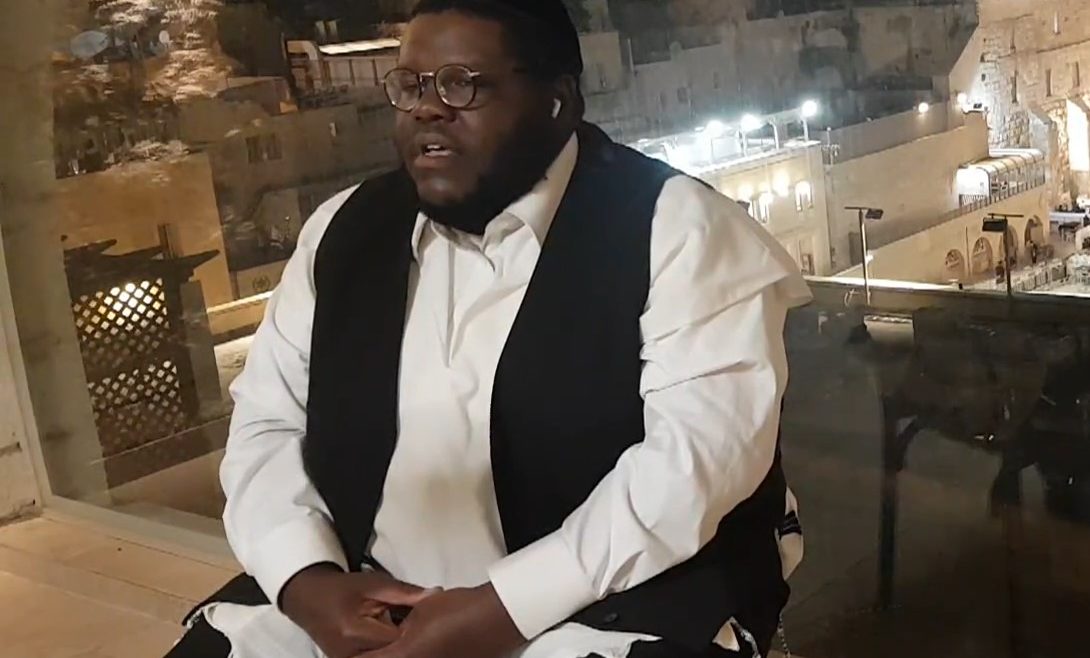 From Wikipedia: Nissim Baruch Black (born Damian Jamohl Black; December 9, 1986) is an American-Israeli rapper and producer from Seattle, Washington. Originally performing under the name D. Black, he released two albums, The Cause and Effect (2006) and Ali’yah (2009), and was featured on producer Jake One‘s debut album White Van Music (2008). He retired in 2011 to focus on his conversion to Orthodox Judaism, but returned in 2012 under his Hebrew…

read more
Login to Blue Fringes - Techeiles - Tekhelet - Techelet - Tcheiles
Reset Password
Enter the username or e-mail you used in your profile. A password reset link will be sent to you by email.
X