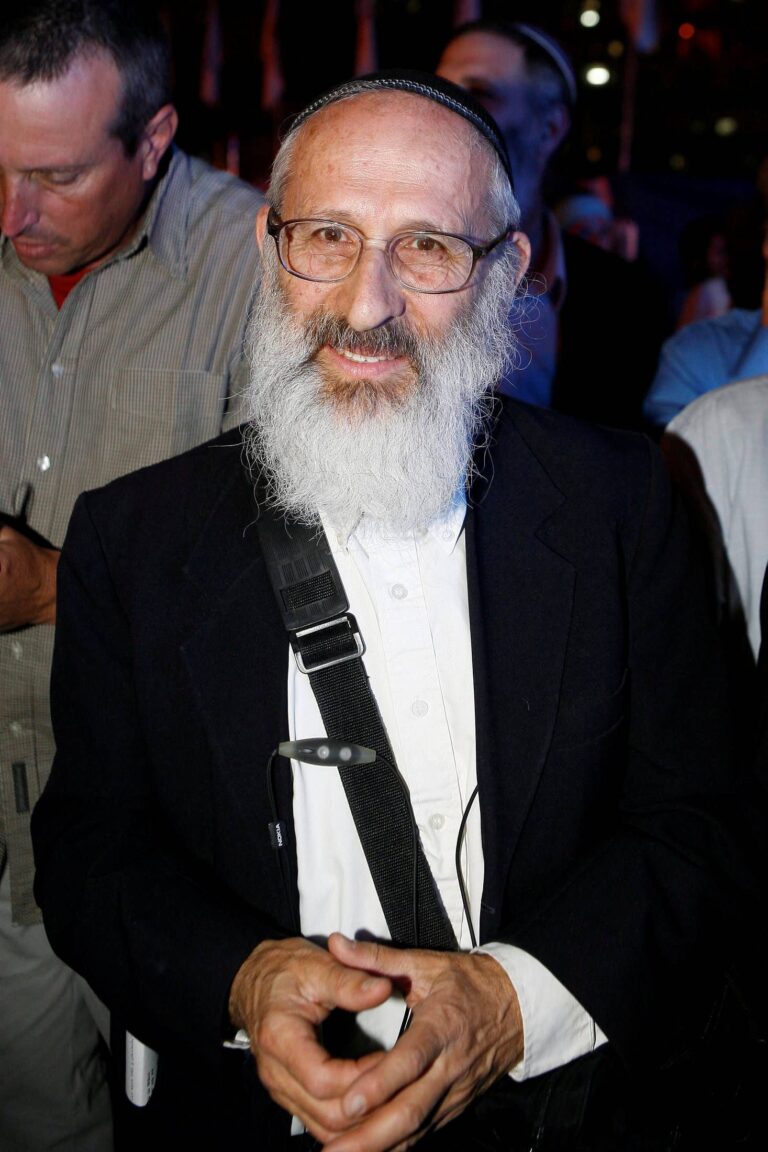 Question: What is Ha-Rav’s opinion about wearing Techelet?

Answer: We only wear white. This is based on three reasons, each of which is sufficient on its own:

1. One of the authorities of last generation, the “Beit Ha-Levi,” Ha-Rav Yosef Dov Soloveitchik of Brisk, held that in the absence of a continuous tradition, it is impossible to reinstitute the identification of the Techelet, even with proofs. This identification has disappeared until the reestablishment of the Sanhedrin. But even if we say that it is possible to reinstitute it with the aid of proofs, they must be strong, clear and beyond doubt. The proofs relating to the Murex Trunculus are not one hundred percent. And the identification of the Techelet today is the third time it has been identified. The first time was by the Chasidic Rebbe of Radzyner, and the Breslav Chasidim also adopted it. The second identification was by Ha-Rav Yitzchak Herzog, who later became the Chief Rabbi of Israel. So this is now the third such identification. The great Rabbis of our generation have not accepted these suggestions, and are waiting for a fourth possibility.

2. We are not strict to wear any Techelet since our Sages said that wearing a blue color which is not Techelet (called “kala ilan”) invalidates an entire Talit (see Bava Metzia 61b and Menachot 40a, 43a). It is thus possible that wearing this Techelet could invalidate the entire Talit. Furthermore, when we are strict about something in general, it is when we are certain that we are better off regarding the mitzvah, but if we are uncertain, it is not considered a “stricture.”

3. This is casting aspersion on earlier Jews and the great Rabbis of our generation who did not and do not wear the Techelet. A Torah scholar once asked Maran Ha-Rav Kook about Techelet. He did not ask if he should wear Techelet. He said: “I wear Techelet on my Tziztit which I tuck in. Should I also wear them on my Talit?” Maran Ha-Rav Kook answered: “No, by doing so you would be casting dispersion on the earlier ones who did not do so. It is fine if you are wearing them and they are tucked in, ‘I walk with wholeness of heart within the confines of my house’ (Tehillim 101:2), but do not wear them out.”

It is also forbidden to act with “yuhara” – religious arrogance – before the great Rabbis of our generation. The Gemara in Baba Kamma (81) discusses that Yehoshua bin Nun made the inheritance of Eretz Yisrael conditional on ten laws. One of them is that people may walk on the side of the road (on the border of others’ property) to avoid hardened clumps of dirt on the road. Rav and Rabbi Chiya were once walking on the road, and they veered off to the side of the road to avoid the clumps of dirt. Rav Yehudah bar Kenosa was ahead of them, and walked in the middle, taking big steps to avoid the obstacles. Rav said: “Who is that? It is ‘yehura’ not to rely on Yehoshua’s enactment!” Rabbi Chiya said: “Perhaps it is my student, Rav Yehudah bar Kenosa. All his actions are for the sake of Heaven.” It is haughty to act strictly in front of one’s Rabbi. Rav Yehudah bar Kenosa was different, however, as he always acted strictly. If someone wears Techelet, we do not disparage him, he has on whom to rely. But if someone comes and asks, we say to him: “do not display ‘yuhara.'” The Torah scholars of our generation wore and wear white Tzitzit and we are going to act strictly in front of them? Do we know more about Techelet than Ha-Rav Avraham Shapira ztz”l?! Do we know more about Techelet than Ha-Rav Mordechai Eliyahu Shilt”a?!

In sum: We need to continue to research the matter, and it is a long journey. Although the heart aches, we wait. In the meanwhile, we wear white, “it has completely turned white, it is pure” (a play on Vayikra 13:13).

[MT – note: It is worth noting that Rav Aviner was once asked: What was Maran Ha-Rav Kook’s attitude regarding Techelet?