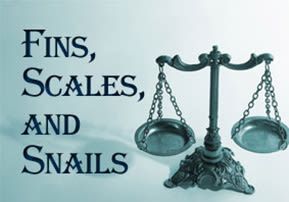 Where does the biblical blue “techelet” dye come from? A fish? A snail? A mollusk? Rabbi Mordechai Kornfeld takes us on a thrilling journey to find out… 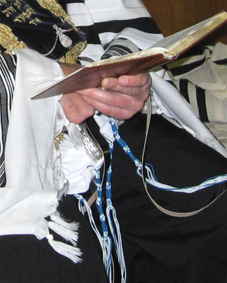 What of the fact that the Gemara says that Chilazons are harvested with a net? Doesn’t this seem to imply that they are a type of fish? The answer to this may lie in the fact that even today snails are captured by spreading baited nets (they are considered a delicacy in many countries). The bait lures the snails into the nets, which are then raised. Alternatively, the nets may have been used to confine the already harvested snails in a saltwater environment, until the dye could be made from them. (The Gemara tells us in Shabbat 75a that if the Chilazon is allowed to die before its juice is extracted, it cannot be made into a suitable dye.)
To be continued.
(Rabbi Mordechai Kornfeld of Har Nof, Jerusalem is an acclaimed Torah scholar who initiated the Daf Yomi Advancement Forum)
You might also like
One of the following
TRUE BLUE
The History of Sapoon-Soap, The Benefits of Virgin Olive Oil
Techeilet – Mitzva World