The Rarest Blue is an example of a book that is worthy of attention both for its literary merit and for its Jewish interest…A story of science and religion, of craft and history. The Rarest Blue is spellbinding, each page a revelation. In lovely, engaging prose, the Stermans reveal the rediscovery of snail indigo—a detective story with cultural origins and a spiritual ending. A wonderful book.”
– Roald Hoffmann, winner of the Nobel Prize in Chemistry

One of the more exciting finds over the years at our Mt. Zion dig is a half a dozen snails with the tiny holes drilled in them to remove the “blue dye” or techelet–mentioned in the Torah and used for several ritual purposes in Jewish tradition. These are rare in Jerusalem and I think so far our Mt Zion site has yielded the most examples. Here is a nice photo of one of our finds. If any of you want to join us this summer we still have places, see information and links here: “Dig Mount Zion Summer 2013: How to Participate.” 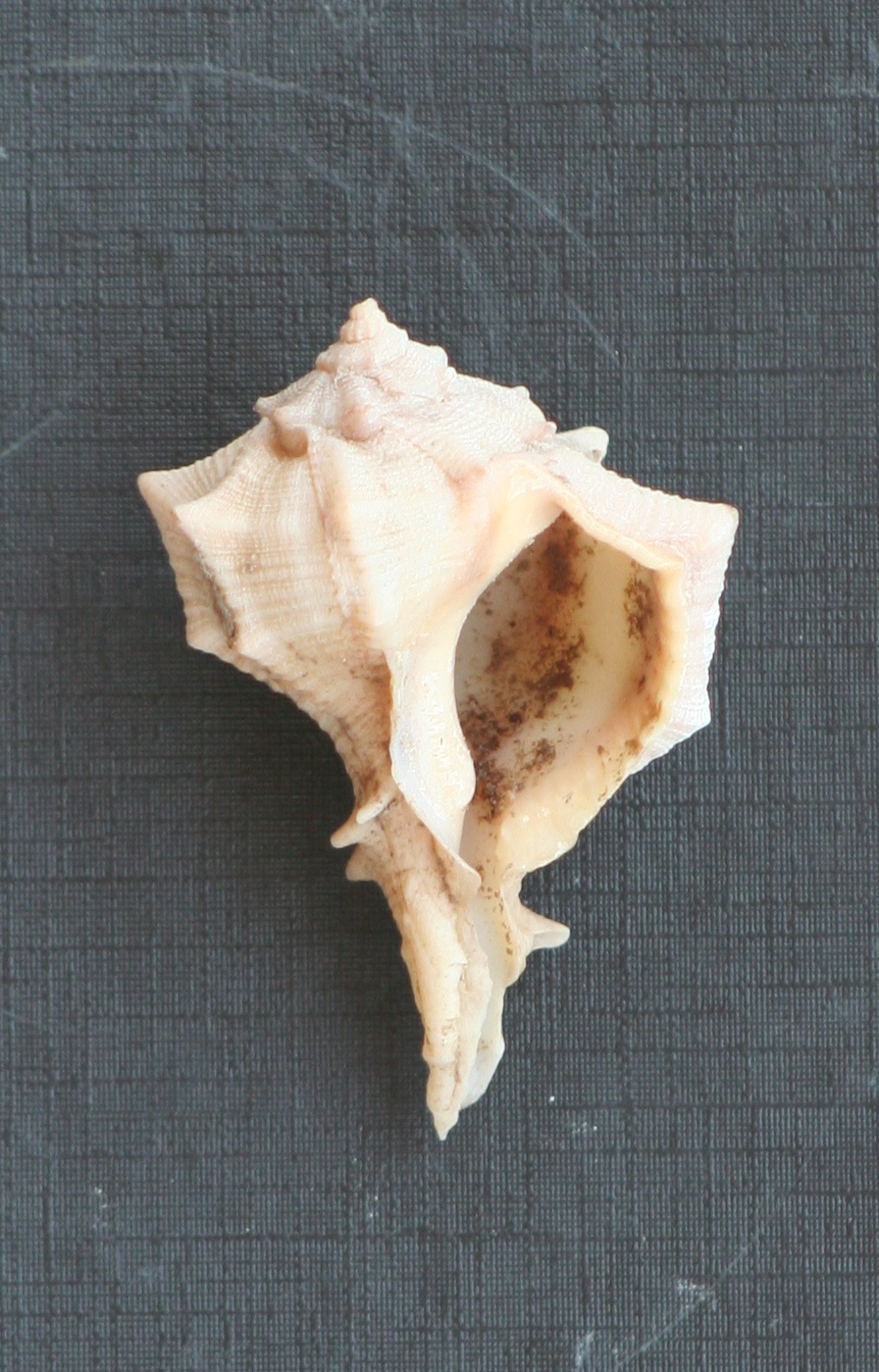 You can read more from Simcha Jacobovici’s blog this morning, including a link to a fascinating episode of his “Naked Archaeologist” series that you can watch free at the link below:

The making of a memorable book requires the skills of an alchemist. Every author starts with the raw material of his or her own experience and expertise, but it can take a certain secret ingredient — passion, vision, inspiration — to transform the dross into gold. That is a fair description of what Baruch Sterman and Judy Taubes Sterman have accomplished in The Rarest Blue

For the full article about the award click here.

The Rarest Blue is a fabulous book on the rediscovery of Biblical blue. It’s a discovery of monumental proportions. A real scientific and Biblical detective story. I made a film about this and now the book is out. It’s written by physicist Baruch Sterman. Click below to enjoy watching the Naked Archaeologist episode on the subject, “True Blue” on SimchaJTV.

For centuries, blue and purple dyed fabrics ranked among the ancient world’s most desirable objects, commanding many times their weight in gold. Few people knew their secrets, carefully guarding the valuable knowledge, and strict laws regulated their production and use. The Rarest Blue tells the incredible story of tekhelet, the elusive sky-blue color mentioned throughout the Bible. Minoans discovered it; Phoenicians stole it; Roman emperors revered it; and Jews—obeying a commandment to affix a thread of it to their garments—risked their lives for it. But as the Roman Empire dissolved, the color vanished. Then, in the nineteenth century, a marine biologist marveled as yellow snail guts smeared on a fisherman’s shirt turned blue. But what had caused this incredible transformation? Meanwhile, a Hasidic master obsessed with the ancient technique posited that the source of the dye was no snail but a squid. Bitter controversy divided European Jews until a brilliant rabbi proved one side wrong. But had an unscrupulous chemist deceived them? In this richly illustrated book, Baruch Sterman brilliantly recounts the amazing story of this sacred dye that changed the color of history.

Click here to purchase this fascinating book “The Rarest Blue”.